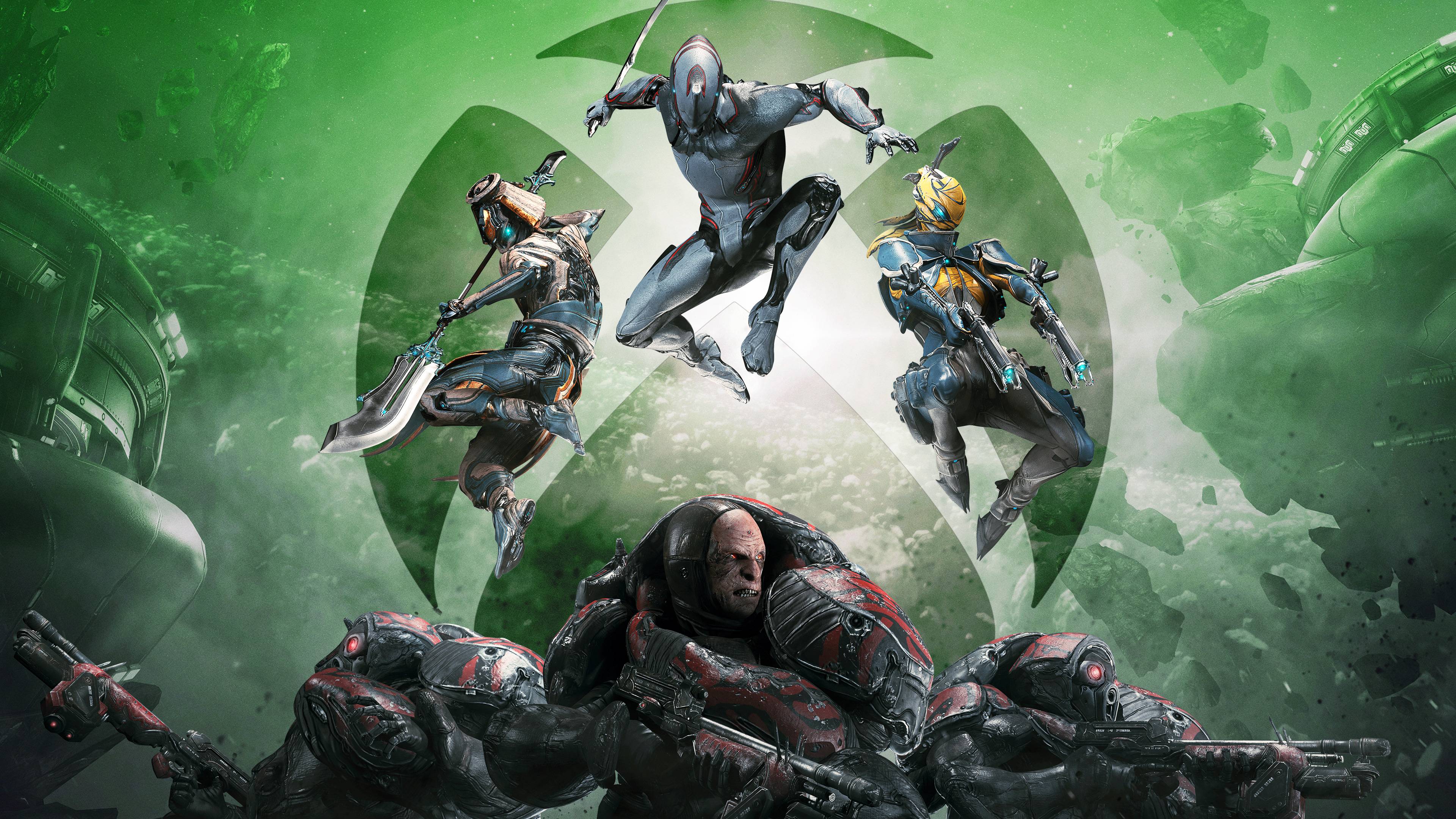 Thanks to your overwhelming support over the past 8 years, Warframe has been able to grow and adapt with each generation and Warframe on Xbox is no different.

The Origin System is truly a next-gen experience on Xbox Series X|S, with sweeping improvements to the game’s visuals and performance!

Witness the dynamic lighting made possible by our Enhanced Renderer technology, experience up to 4K resolution at 60 fps, as well as faster loading times, cross-generation play with friends, enhanced audio and much more.

Arriving alongside these exciting improvements is our new Impulse Response reverb on the Xbox Series X|S! This system will enable the audio in the Warframe universe to have a greater richness in all of it's unique environments, allowing for a greater variety of spaces, greater sonic depth and more detail. We have also updated our audio codecs, which means that file sizes will be smaller and overall sound quality will be better.

All of these elements, when combined, will bring a brand-new experience to Warframe that we are excited for everyone to see and hear! 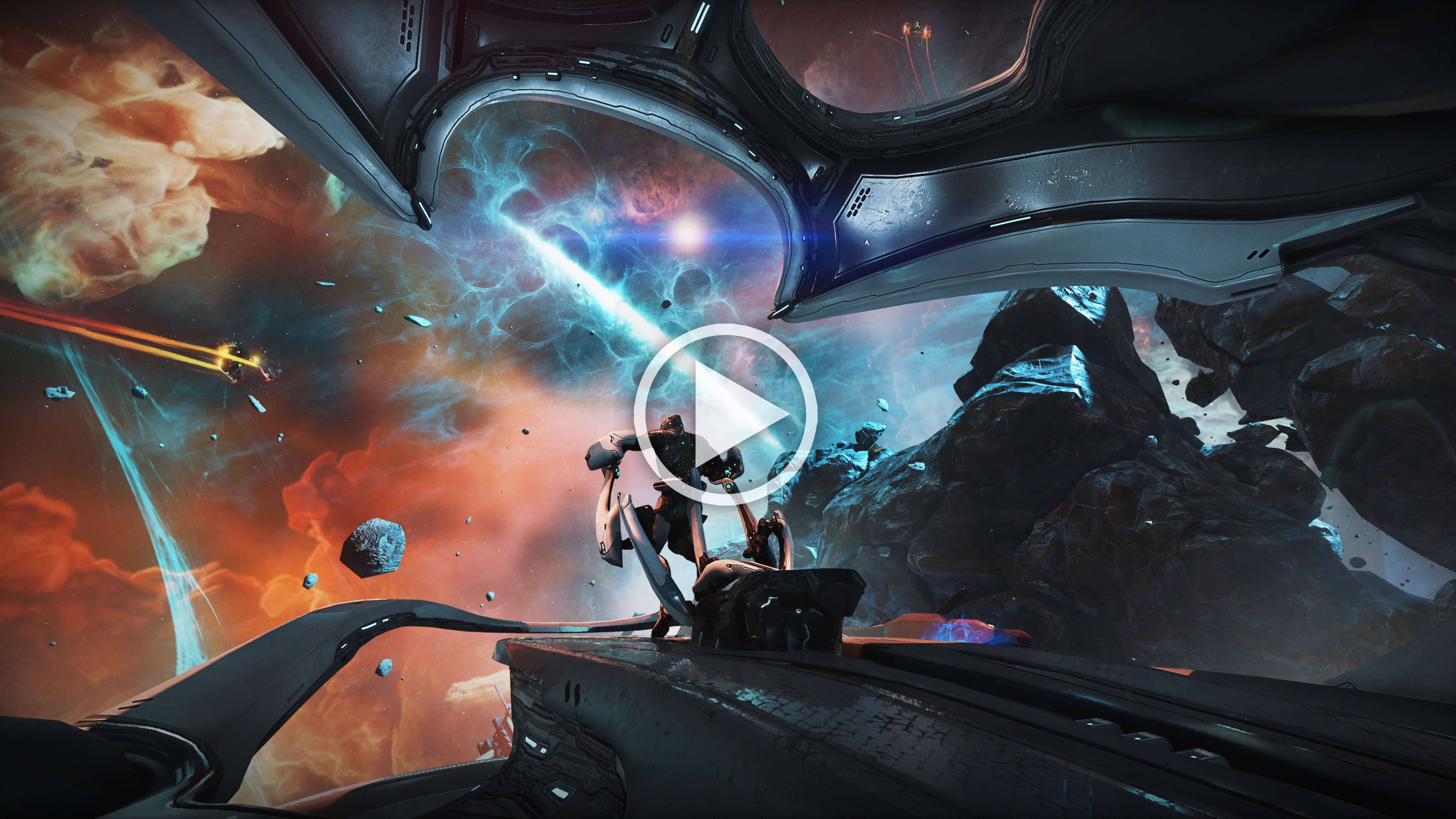 Board your Railjack and set course for the Corpus Proxima! Experience the next-generation of Warframe in Call of the Tempestarii, available now on all platforms. Delve into a mysterious new Quest to unlock the dark helmsman, Sevagoth, and strike fear into the Corpus fleet. Learn more here.

Will next-gen have Cross Save?
Yes! But only between Xbox One and Xbox Series X|S.

Will Xbox One Achievements Transfer to Xbox Series X|S?
Yes! Warframe Xbox Achievements transfer over, including those in progress.

For more details, head on over to our Official Forums!